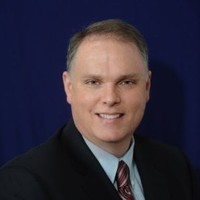 David has spent his entire professional career in or around college financial assistance.  He has worked in the financial aid offices of the University of South Alabama, Samford University and Birmingham Southern College.  For the past 20 years, he has worked in the student loan industry with hundreds of colleges and universities throughout the southeast as his clients.

Along with is wife Drew Ann, they designed and brought to market the first patented special needs grocery cart for older children and adults…Caroline’s Cart.  Named for their daughter Caroline who is diagnosed with Rett Syndrome.  Caroline’s Cart has changed the retail industry by addressing the lack of accessibility and inclusion in the retail world.  Today, because of Caroline’s Cart, families across the U.S. and abroad can have an equal opportunity shopping experience.

David and Drew Ann have 3 children and live in Alabaster, AL, where they attend First Baptist Church of Alabaster.  Both are Sunday School teachers and David serves as a deacon.  David has a B.S. from the University of South Alabama and an MBA from Samford University. 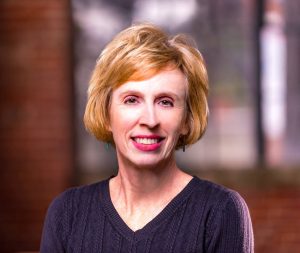 Drew Ann has been the driving force behind Caroline’s Cart since its inception.  Through her efforts, Caroline’s Cart was awarded the 2013 International daVinci Award for Best Product in Mobility.  In 2017, Drew Ann was named as one of “THE LIST 2017” – National Retail Foundation of People Shaping Retail’s Future.

Drew Ann is an advocate on the local, state, and national level for families with children with special needs. She has lobbied members of the United States Congress, presented to the National Council on Disability, and presented to the United States Access Board. Drew Ann has published a book called, “Game Changer, the Remarkable Story of Caroline’s Cart.”  She is a public speaker with the primary goal of raising awareness for inclusion and accessibility. Drew Ann has a business degree from Louisiana State University. 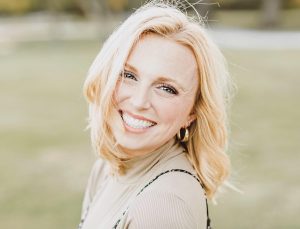 Mary Grace, daughter of Drew Ann and David Long, is from Alabaster, Alabama. She is the older sister of Caroline, for whom this cause is named.

She is a recent graduate of Auburn University where she studied Communications and Political Science. At Auburn, Mary Grace was actively involved in her sorority and was a student recruiter, giving potential students and their families tours of Auburn’s campus. During her college summers, Mary Grace worked at Pine Cove, a summer camp in Tyler, Texas, and that is where her love for ministry began.

Upon graduation and after working three summers in ministry, Mary Grace moved to Dallas, Texas, where she currently resides, to participate in the Watermark Community Church Institute. As a member of the Institute program, she is being trained in ministry experience and Bible knowledge. She has plans to pursue a career in ministry or nonprofit work in the Dallas- Fort Worth area. 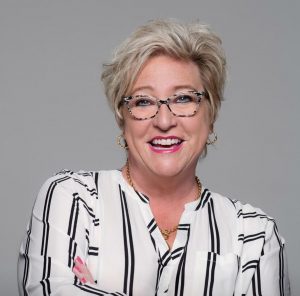 Rebel is retired and enjoys her days at Lake Logan Martin in Alabama. She is married to Michael Negley.  They have a daughter, Sunni Parrish and two grandchildren ages 6 and 11. Both grandchildren attend The Alabama Waldorf School in Birmingham, Alabama, where her daughter teaches organic gardening.

Rebel is an experienced Chief Executive Officer with experience in navigating complex business strategies. She has served as CEO of PSG International (Caroline’s Cart) and played an active role in its success. In addition, she has served as CEO and Consultant to several food production and manufacturing businesses. She previously owned Image Strategies, LLC where she advised entrepreneurs and business owners.

She is an executive board member of Mainstreet Alabama and an active member of Les Dames d’ Escoffier International (Birmingham Chapter). She was a finalist for Social Entrepreneur of 2018 for her work with a second chance employer through Imerge 2018 (EDPA). She is a member of Cahaba Heights United Methodist Church. 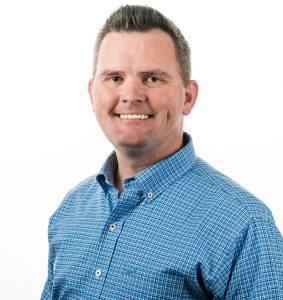 Dustin is a tireless advocate for the special needs community in Alabama.  In 2012, Dustin’s second child, Carly, was diagnosed with a devastating neurological and seizure disorder called CDKL5.  In 2014, Dustin started and led a statewide effort in Alabama to legalize the use of High CBD and Low THC Oil for the treatment of refractory Epilepsy. The legislation, known as Carly’s Law, will allow the use of CBD Oil in the treatment of qualifying children and adults.

In 2015, Dustin co-founded Interaction Advisory Group and serves as their President and lead instructor. IAG trains first responders how to interact safely with individuals with autism and/or other developmental disabilities.  He is also the founder of the Special Education Community Alliance in Hoover, AL.  This organization focuses on a positive relationship between educators and parents to ensure all children can reach their full potential. He is a Member of the Special Education Advisory Panel(SEAP) for the state of Alabama, a Member of Disability Advocates for Alabama Public Schools(DAAPS).

Dustin and his wife, Amy, have three children and are members of Oak Mountain Presbyterian Church. 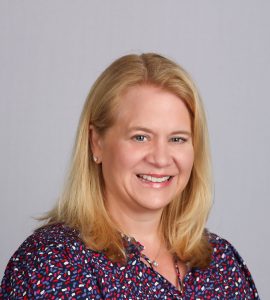 Lissa has spent her entire professional career involved in education, first as an elementary school teacher and later in the financial aid offices of Samford University and the University of Alabama at Birmingham. She currently works for the National Association of Student Financial Aid Administrators where she provides regulatory assistance and training on federal financial aid programs to postsecondary school administrators.  Lissa has over 25 years of experience in higher education.

Lissa and her husband Jay live in Birmingham, Alabama where they attend Church of the Highlands. 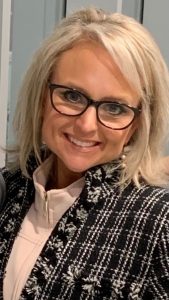 Kelli Johnson Holmes currently serves as the Executive Director of Advancement for the University of Montevallo. In her current role, Kelli provides leadership in creating and implementing department strategies for Major, Annual, and Planned Giving Programs, and also works to qualify and cultivate prospect major donors.

Outside of her responsibilities at UM, Kelli has been instrumental in fighting for equality in education throughout the state of Alabama, ensuring affordable mental health options in her local community, and serving in several leadership positions with organizations that support children-focused missions such as:  combating human trafficking, providing services to children with disabilities, and helping improve the quality of life for children in low socioeconomic areas.

Kelli currently resides in Helena with her husband Daniel and their two children, Addison and Grayson.